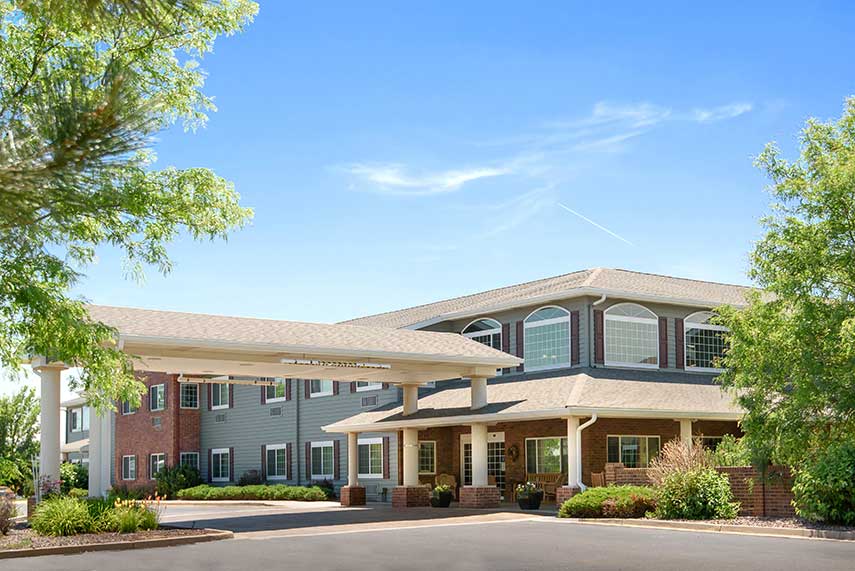 The inaugural U.S. News Best Senior Living ratings and profiles offer comprehensive information and exclusive analysis of consumer satisfaction data. The ratings are based on such factors as community and activities, food and dining, caregiving and management, and staffing for nearly 2,500 communities in the continental U.S. and Hawaii.

View Profile
Senior Living
Activity Calendar
Century Park Associates and residents are committed to muscle up and get vaccinated.
Learn more about our COVID-19 response and ongoing road to recovery.
Updated: 09/19/22

The Bridge at Greeley, Colorado, offers the finest in assisted living for seniors looking to thoroughly enjoy their retirement.

With beautiful grounds, elegant facilities, professional associates and the comforts of home, residents of The Bridge at Greeley are proud to call our active community home. Our caring associates strive to enhance each resident’s well-being with a wide range of helpful services and amenities all while encouraging residents to live as independently as possible.

Greeley offers a beautiful, mountainous backdrop for residents of The Bridge to enjoy. With various outdoor activities to choose from, as well as quaint shops and restaurants, it is the ideal setting for The Bridge. Residents are encouraged to explore the city, either on their own time or through the convenience of one of our community outings planned by lifestyle services staff.

Working closely with our affiliate, Life Care Center of Greeley, our campus offers assisted living, skilled nursing and rehabilitation services all in one location.

Our staff is trained to meet a diverse and changing set of senior needs. This setting provides residents with the confidence to enjoy the many perks our community has to offer while their loves ones rest assured that each resident’s needs will be met.

What will you fall in love with at The Bridge at Greeley Maybe everything. 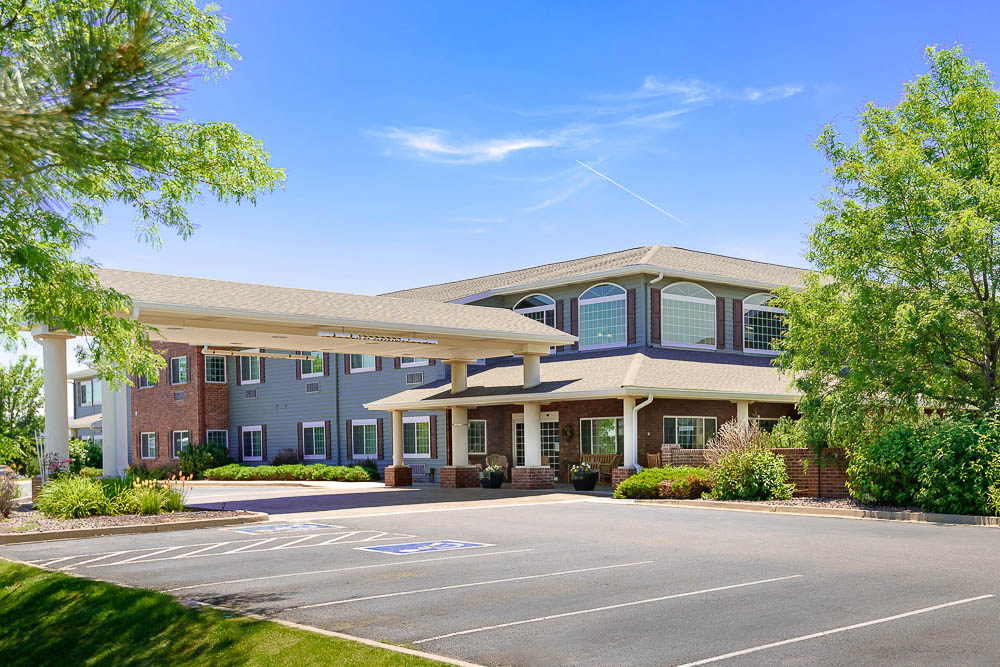 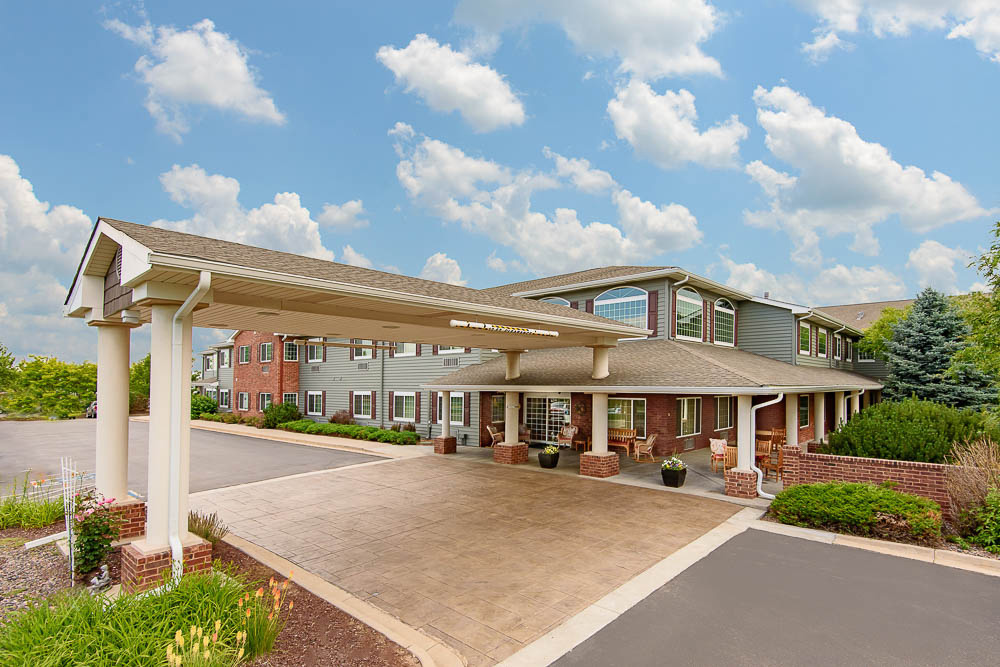 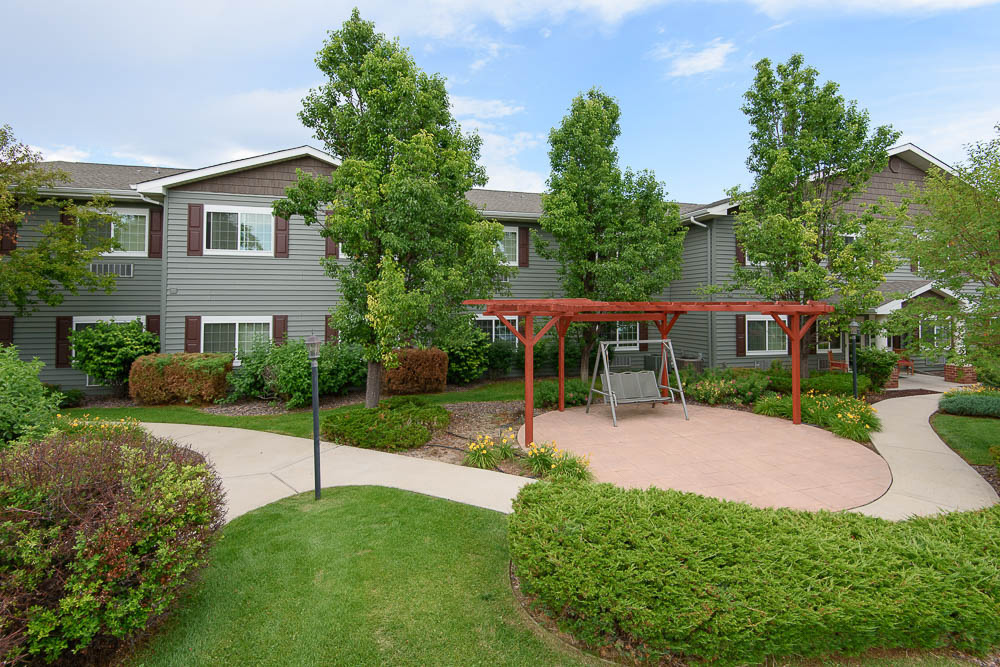 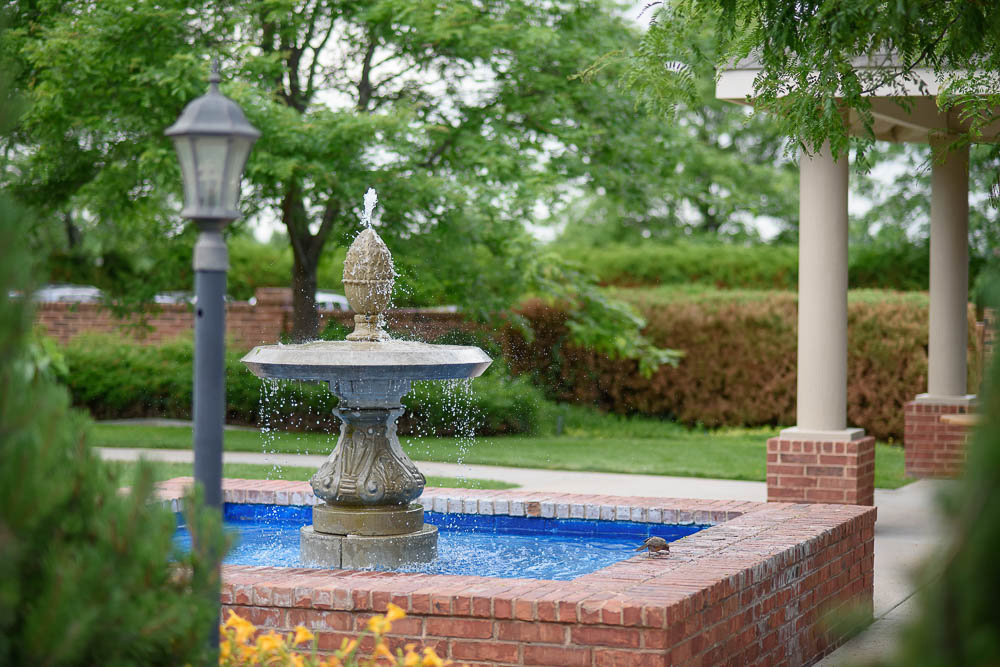 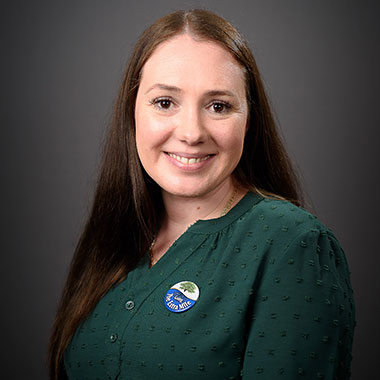 I was born in Soldotna Alaska. I moved from Washington State to Florida when I was 10 years old.

When I turned 16, I knew I wanted to do something with seniors. I had left my grandparents when I moved to Florida. I missed being with them so much, so I started volunteering at an assisted living facility.

After volunteering for a while, I decided I wanted to start my career there. I became a resident aide/server and shortly after became a qualified medication administration person (QMAP). In my heart, I knew I wanted to be an Executive Director.

As time went on, I became an Assisted Living Director/Sales Director in an assisted living and memory care community, where I was eventually promoted to Executive Director.

I have experience as an Executive Director in independent living, assisted living and memory care, and I have served in the senior care industry for more 15 years.

During my free time, I enjoy skiing, traveling, and spending time with my daughter. 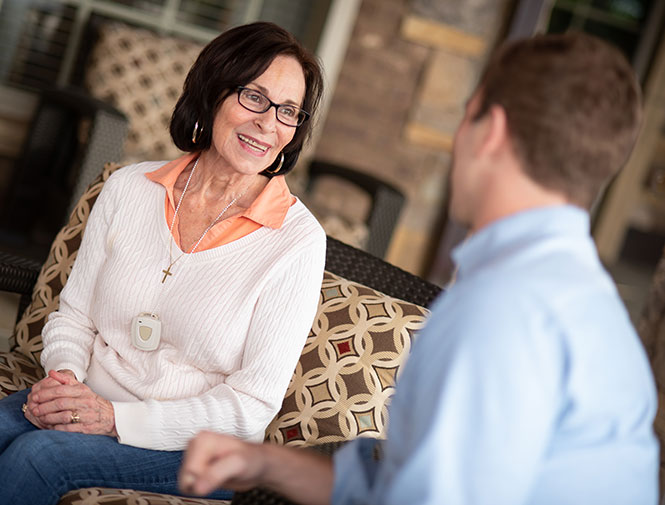 The Bridge at Greeley