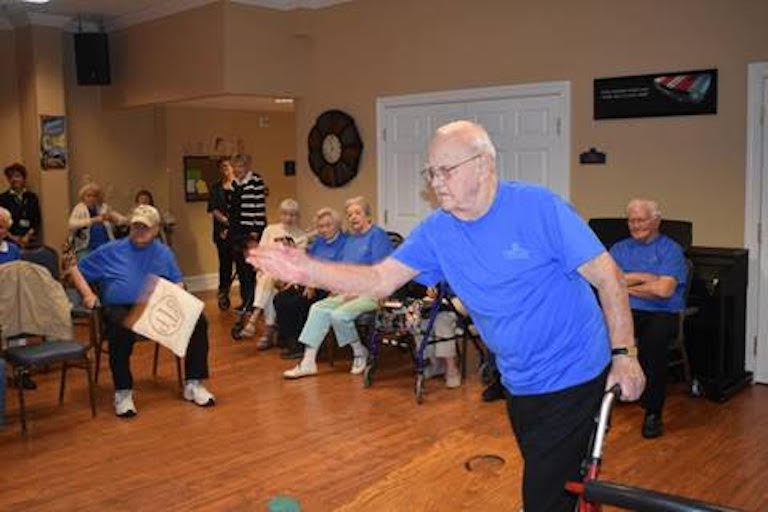 On March 13 at 11 a.m., Garden Plaza at Cleveland, Tennessee, was full of excitement, energy and friendly competition! A bus full of residents from Garden Plaza of Greenbriar Cove in Ooltewah, Tennessee, had arrived earlier that morning to compete with the Cleveland residents in a cornhole match.

Cornhole is a game in which players take turns throwing bean bags at a raised platform with a hole in the far end. Landing a bag on the board earns a player one point, and tossing a bag through the hole earns a player three points. The first team to 21 points wins. Cornhole is generally played with teams of two, so the rules were modified to accommodate the 12 participants from Greenbriar and the 10 from Cleveland.

To ensure that each resident participating had a chance to play, only one resident from each team played against each other at a time. Each of the players threw four bean bags and tallied their scores while the next two residents stepped up to play. After every resident played, the two teams’ total scores were tallied and a winner was declared.

Cleveland won the first game, but Greenbriar Cove won the second, sending the competition into a third, tie-breaking round. At the end of the final round, Cleveland was declared the winner. The games were certainly competitive, but the spirit of competition only added to the fun and camaraderie surrounding the event.

“At the end of the competition, all of the residents from each side were hugging each other, shaking hands and making new friends,” said Kate Patterson, lifestyles director at the Cleveland building. “It was wonderful.”

One married couple, the Fontes from Garden Plaza at Cleveland, shared that playing cornhole with Greenbriar Cove was the most fun event they had attended at the community.

Cleveland and Greenbriar Cove plan to make their cornhole competition a monthly event, with Cleveland heading to Ooltewah to play this month. Both teams are excited to see their new friends again and to compete to be the monthly cornhole champions! 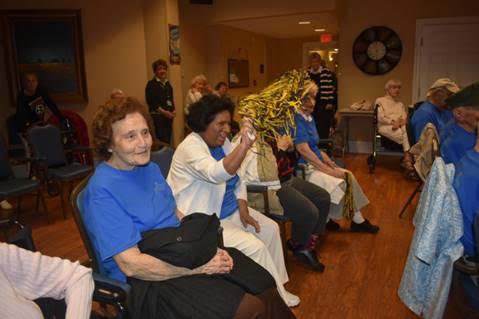 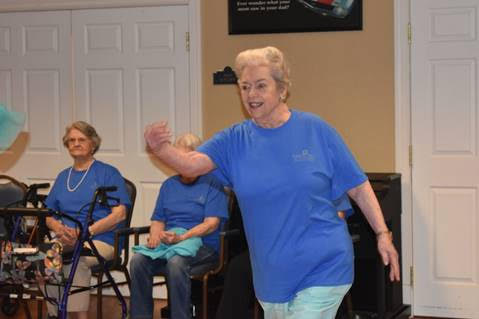 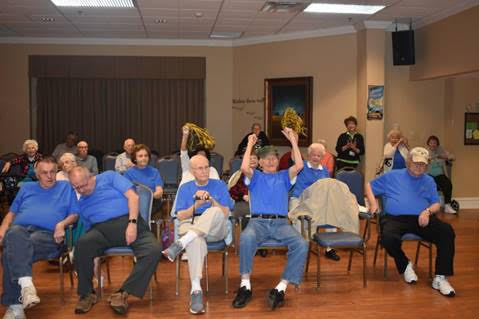 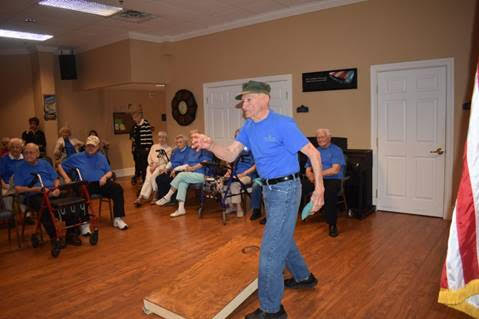 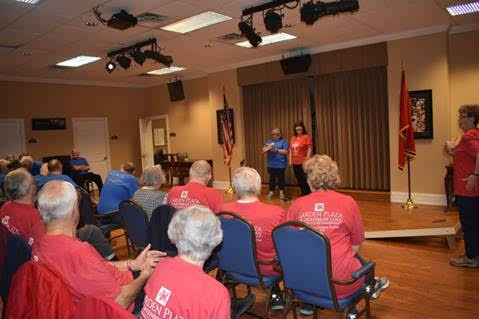