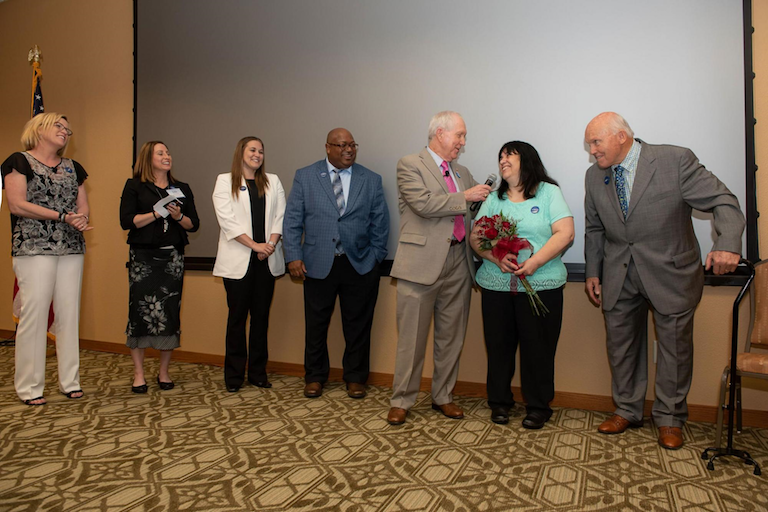 The honor was bestowed during Century Park’s Annual Management Meeting on May 23, held this year at the company’s headquarters in Cleveland, Tennessee.

Garcia received a cash prize. She was chosen from among Century Park’s more than 40 communities as the company-wide winner.

Garcia has been employed with Century Park for more than 30 years, with no break in service. She goes out of her way to make residents’ lives better and is known to purchase items such as hangers and socks for residents with her own money.

On one occasion, Garcia drove more than 100 miles on her own time to deliver a cell phone to a resident who left their phone at the community when moving to a facility for behavioral care.

“Reviewing all the nominees for the annual GEM winner, it was just heartwarming to come across such a devoted individual who is a true example of our mission and values,” said Jenny Graham, director of operations for Century Park Associates. “People do come first in her heart and eyes, and we are truly blessed to have such outstanding associates who put others first. We really appreciate Janet and her caring spirt for those residents she serves.”

“It’s an awesome feeling to win,” Garcia said. “It felt like I was in Disneyland, like I was a princess or something. I truly love my job. I love my elders. This is my calling.”

Century Park’s Going the Extra Mile program rewards associates for extraordinary acts of kindness. Monthly awards are presented in Century Park communities nationwide based on nominations from fellow associates, family members, residents and guests. Each community then chooses an annual winner, from which three regional winners and an overall winner are selected. 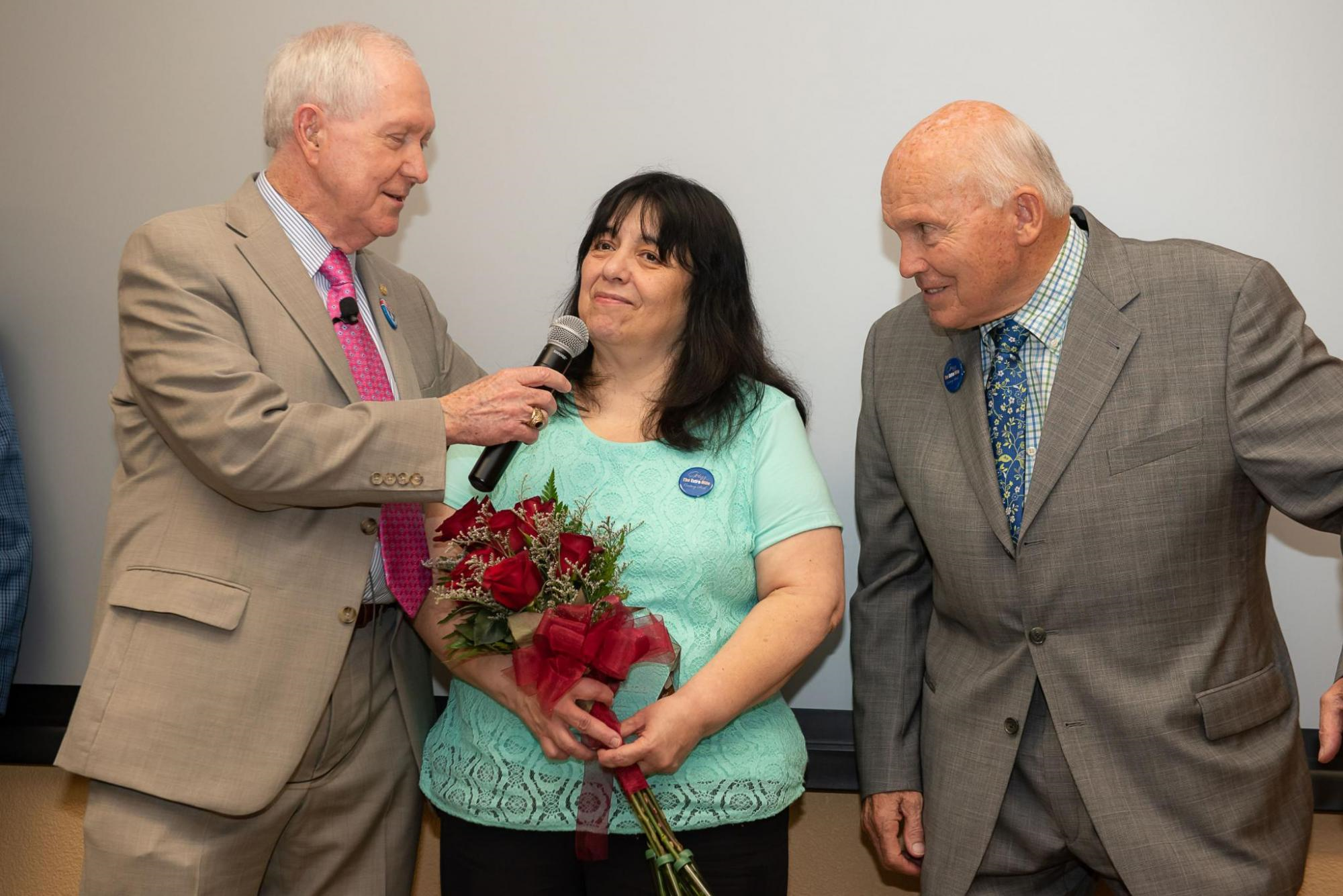 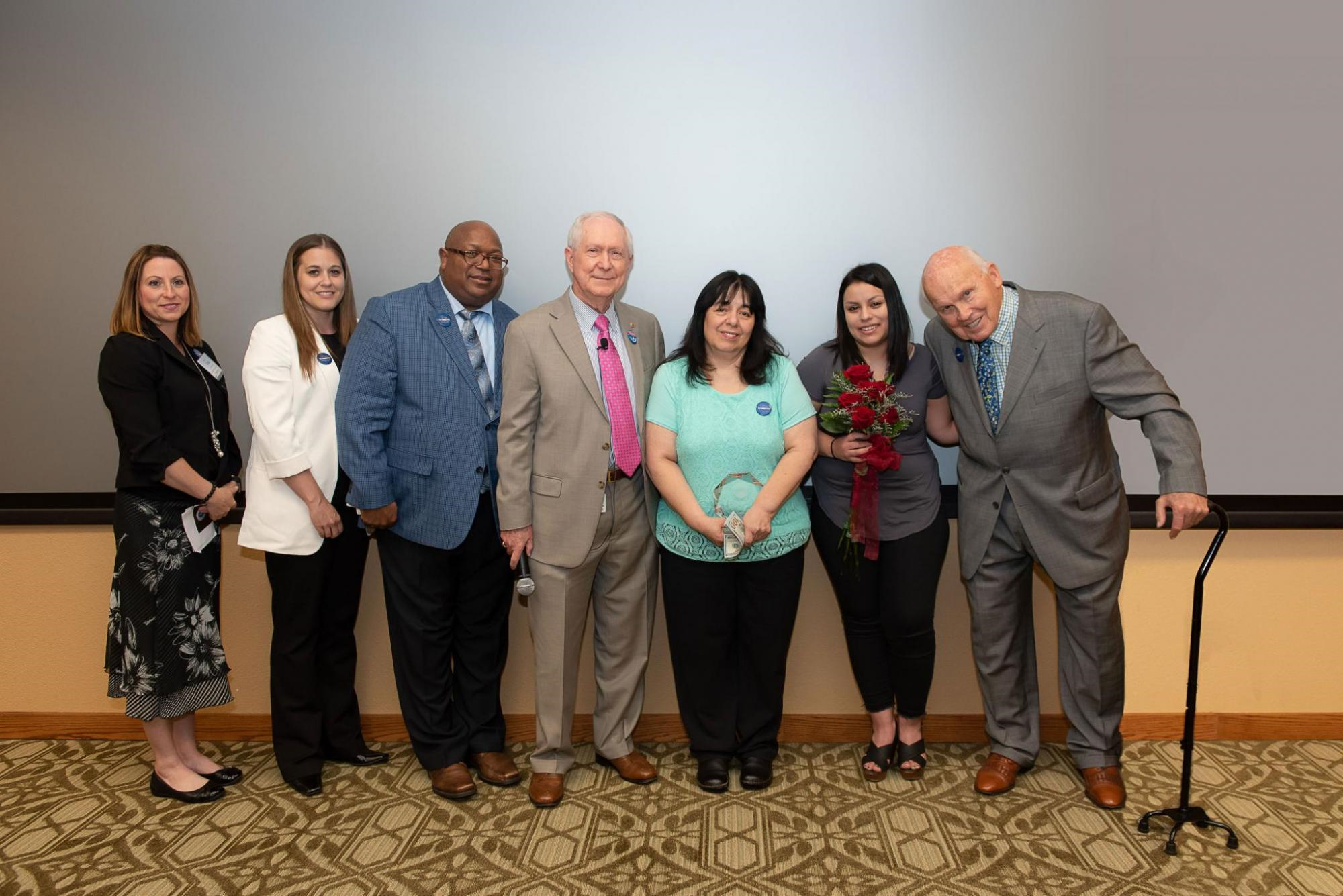