The Bridge at Ocala 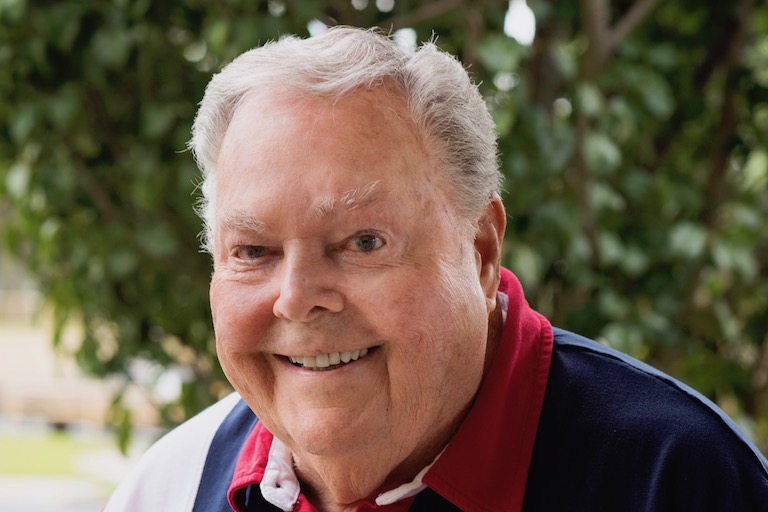 When you’re happy, the moments seem to last forever.

Jack Markey lives a life full of leadership and happiness. He served in the U.S. Air Force and was stationed in Alaska. Being a sports fan, he played football while in the military, and his team won the Alaskan football championship.

Later, Markey moved east to New Jersey and gained several leadership titles. He served as the president of the board of education, the first aid squad and the captain of the fire department.

While living at the Bridge of Ocala, Florida, he has become strongly involved in the facility and is a friend to the residents. Markey always has a smile on his face and makes everyone feel welcome by encouraging residents to get active in events.

Markey is the Resident Council president at The Bridge, and he leads the informative meetings. Once a month, he conducts a gentlemen’s club and strives to make sure the men can join in. Markey and the activities staff constantly think of new ways to make these meetings exciting.

“We will make the meetings fun with jokes, activities and sometimes ice cream bribery,” laughed Markey.

Markey is involved with the community’s intergenerational program. Once a month, he visits local schools and participates in their activities. One time, he was the guest speaker for a high school graduation. He is also helping start a program with the facility for the residents to attend the local high school football games. Markey has also been known to put on the red suit and play Santa Claus for a local elementary school.

“I’m extremely proud to be involved with the children, and playing Santa Claus was a wonderful moment for me,” says Markey. “When I go in the school, and the kids yell ‘There’s Jack!’ that makes me the happiest.”

Markey has been at The Bridge for 3 years now.

“It’s the best move I have ever made,” states Markey. “The friends I have made, the care I have received and fine food have made it wonderful.”

You can catch Markey capturing the moments by playing pool, talking with residents, bowling with his league or proudly watching his grandson play college football.