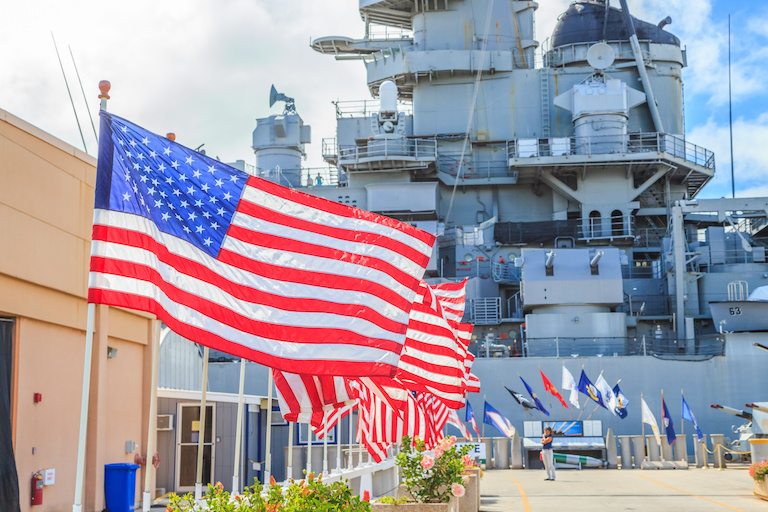 John Clement, a resident at Garden Plaza of Aurora, Colorado, was recently asked, “What major historical event affected you most, and what do you remember about it?” John, who lived in Honolulu, Hawaii during the infamous Pearl Harbor attack of World War II, responded by sharing his experience on that day. “This is all to the best of my memories,” said John, as he began his story.

On Dec. 7, 1941 at 7:55 a.m., a quiet morning in Honolulu, Hawaii, was interrupted by the sound of anti-aircraft gunfire. This noise was familiar to residents of Honolulu due to military drills and practices at the Pearl Harbor naval base slightly west of the city, but it had never before occurred on a Sunday. The noise awoke John who, upon realizing the abnormality of the situation, arose from his bed and ran outside to see what was happening. John saw smoke rising in the distance and climbed onto his roof to get a better look.

He quickly realized the anti-aircraft guns were firing at actual enemy planes and not just targets. The planes, of course, were bombing Pearl Harbor.

“I only went on the roof because I didn’t realize we were under attack,” said John. “There was usually no anti-aircraft fire on Sunday, so I wanted to see what was going on. When I was on the roof, I realized that they were shooting at real planes.”

John went to wake up his father who refused to arise until a stray anti-aircraft round dropped into a wooden house a block away from them. John and his father had nothing to do but wait and hope for their safety and the safety of Hawaii.

The day after the attack, John and his father went to see if the family’s laundry business was damaged. As they approached the family business, they could see the smoke still rising from the battleships and airplanes that were destroyed or damaged in the attacks. Upon arrival, they found the building was undamaged except for a gash in its tin roof. The military soon made use of their laundry business to clean various uniforms and hospital linens.

Next, John recalled what life looked like in Honolulu following the attack.

“Martial law was declared as well as a black out,” John said. “We had to stay off the streets, and the military issued a curfew at sunset. Soldiers were posted at strategic points around the city, such as gas stations, bridges and power stations. The police were going around telling residents to turn off the lights. When the automatic lights came on downtown, the cops shot them out. To drive at night, you had to put a shield over your headlights that blocked out all the light except for a quarter inch to shine on the road. Everything was very dark.”

Martial law also included censorship of mail and newspapers as well as seizure of public property for military use. Citizens were issued gas masks and were required to have them on their person at all times. Bell-shaped concrete bomb shelters were built across the city, and there was an overwhelming sense of fear that the Japanese military would return to attack Hawaii again. They never did, but their attack on Pearl Harbor was devastatingly impactful.

The attack destroyed or damaged nearly 20 naval vessels and 300 airplanes. 2,400 Americans died in the attack, including civilians. This moment in history altered the course of World War II, as President Roosevelt asked Congress to declare war on the Axis powers the very next day. It also altered everyday life in Hawaii for an extended period of time. In fact, according to Pearl Harbor’s official website, the Hawaiian Islands were under some form of martial law for three years after the attack. The attack itself, the fear of the Japanese military returning and the rules and conditions under martial law made for a life changing and difficult three years for John and all of Hawaii’s citizens. After martial law was lifted in 1944 and the war ended in 1945, life began to return to normal in Hawaii. 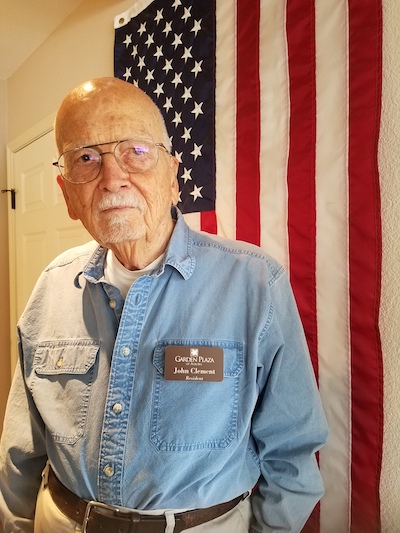