Residents Collaborate On Book During Pandemic 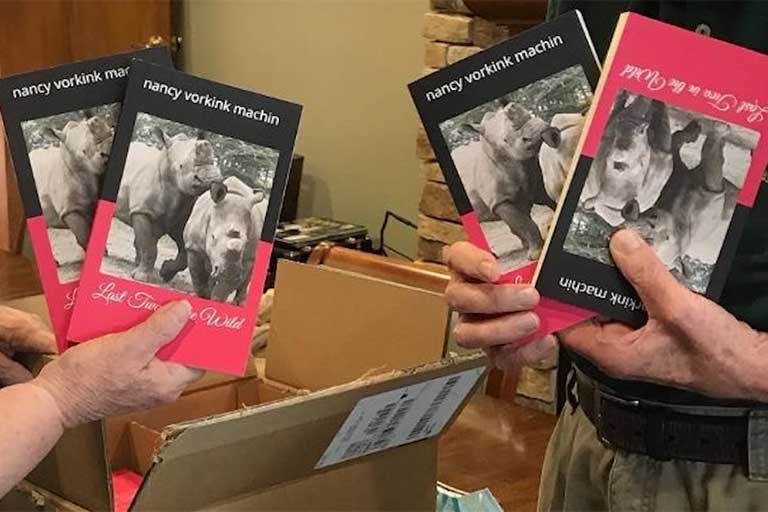 Before the pandemic, Nancy Vorkink Machin and Mel La Rue, residents at Cherry Creek Retirement Village in Aurora, Colorado, would sit in the dining hall, sharing stories of overseas travels, wildlife and a passion for conservation. Mel had been a volunteer at the Denver Zoo for years and had visited the wildlife in Africa. Nancy had lived and taught in Africa, been a U.S. Peace Corps volunteer and got an advanced degree in social ecology in Nigeria.

In the early 1970s, Nancy went on a safari to Uganda and wrote about that experience in several books and poems. Today, Nancy is a published author of 12 books that can be found on Amazon and Kindle. She recently heard about two Northern white rhinos living in the wild in Kenya and wanted to do some research on them. The two female rhinos, Najin and Fatu, were on the brink of extinction. Getting her hands on an old iPhone, Nancy opened an Instagram account to follow news from the Ol Pejeta Conservancy about the rhinos. She also saw many tweets from Najin and Fatu’s keepers, as well as breeders in Berlin and rhino owners in the Czech Republic, quoting distinguished naturalists like Jane Goodall and Sir David Attenborough. A call to arms had been issued.

Soon, bits and pieces of a book emerged from Nancy’s research, evolving from those chats with Mel to midnight writing sessions on her older computer. After COVID-19 resulted in quarantine, Nancy had plenty of time to write. She faced many technical difficulties, but her determination and passion for the subject matter overcame the obstacles.

“What would the world be like without animals?” Nancy said.

Mel began working on a forward for the book after many discussions with Nancy in that dining hall.

After five months, a first copy of the book was printed and arrived to great joy and enthusiasm in the Cherry Creek Retirement Village library. After finally having the book in their hands, Mel and Nancy decided on a new cover. The rewrites were intensive as the story of finding a surrogate to breed the last two Northern white rhinos was fast-moving. There were many new players and countries involved. It became difficult for Nancy to end the book. However, they pushed through and Last Two in the Wild was officially published. Nancy and Mel were both elated to be part of the effort to save a species on the brink of extinction.

Today, the two rhinos, Najin and Fatu, are stars, producing eggs for more embryos in the hope of expanding the Northern white species.

Last Two in the Wild is available in the Kindle store as well as in paperback form on Amazon. Local libraries to Cherry Creek already carry the book and soon book outlets will as well. 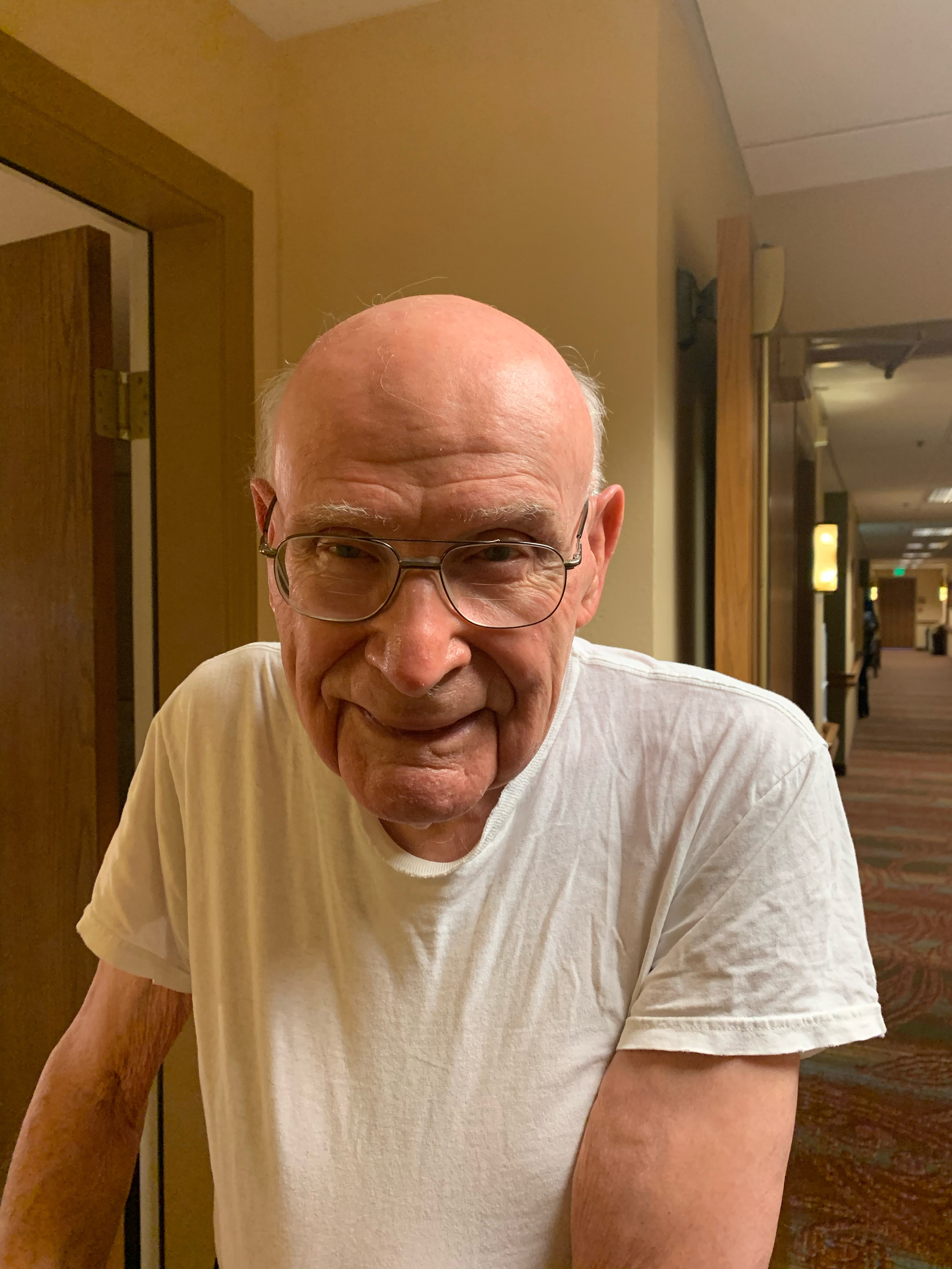 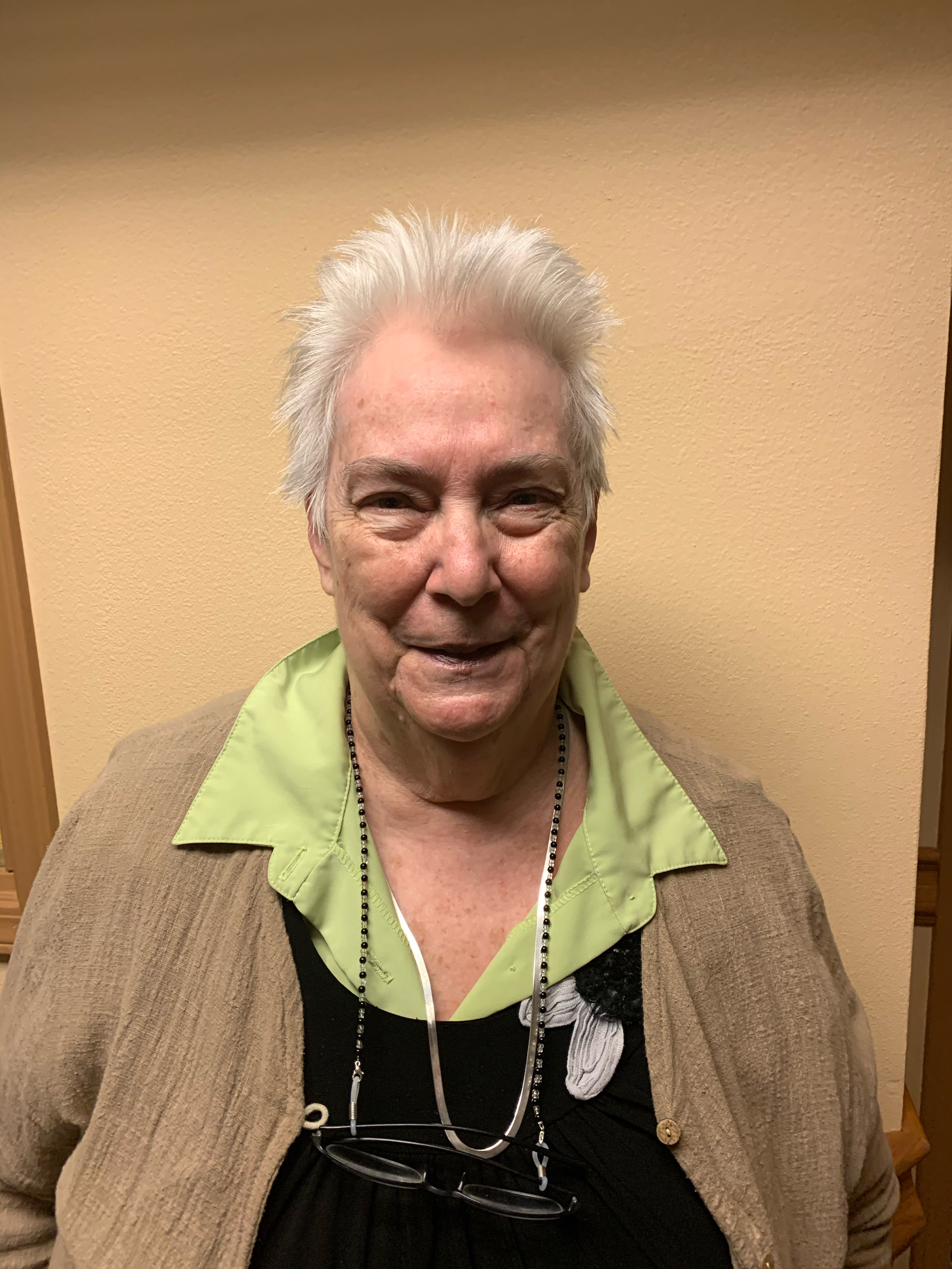