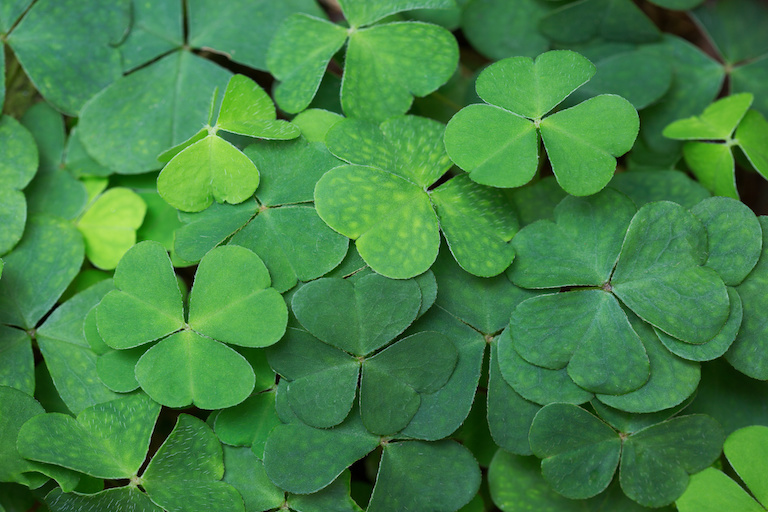 This Sunday is St. Patrick’s Day, and around the world millions of people will be celebrating by wearing green, singing Irish songs, participating in parades or eating a traditional meal of corned beef and cabbage.

But there’s more to this lucky holiday than that. In fact, the holiday has religious origins.

St. Patrick, the patron saint of Ireland, was born in Roman Britain around 387 AD with the name Maewyn. He lived a privileged life as the son of a local minor official until he was captured at age 16 by Irish raiders and taken across the Irish Sea. The Irish made him a slave and tasked him with herding sheep.

During Maewyn’s six years in captivity, despite being surrounded by paganism, he developed a strong faith in the Christian God. In a vision, he heard God tell him a ship was waiting to help him escape, and indeed, he was able to run away and return home.

Back in Britain, Maewyn studied hard to become a bishop, finally becoming Patrick. Then, he felt God calling him back to Ireland to spread the gospel. Although he was not the first Christian missionary to the Irish, his impact on the growth of the church in Ireland was huge. He is credited with baptizing thousands of people and using the shamrock, a three-leafed clover, to explain the Holy Trinity as three in one (the Father, the Son and the Holy Spirit).

Tradition has it that Patrick died on March 17 some time in the late 400s, which is why we celebrate St. Patrick’s Day annually on that date.

The Irish have proudly carried on a love for their patron saint, and when many of them came to the United States, they brought their proud heritage with them. In fact, the first St. Patrick’s Day parade in New York City took place even before the Revolutionary War, in 1737, put on by Irishmen serving in the British Army. Since then, more immigrants from Ireland carried the tradition to other cities, such as Boston and Chicago. Chicago famously dyes the Chicago River green to celebrate the holiday.

Chances are, if you live in the United States, you may have some Irish ancestry too. According to History.com, about 34.7 million Americans have Irish roots, which is more than seven times the current population of Ireland!

So, as you don your green this year, remember the young man who heard God’s call as a slave in a strange land and the legacy he has left 16 centuries later.