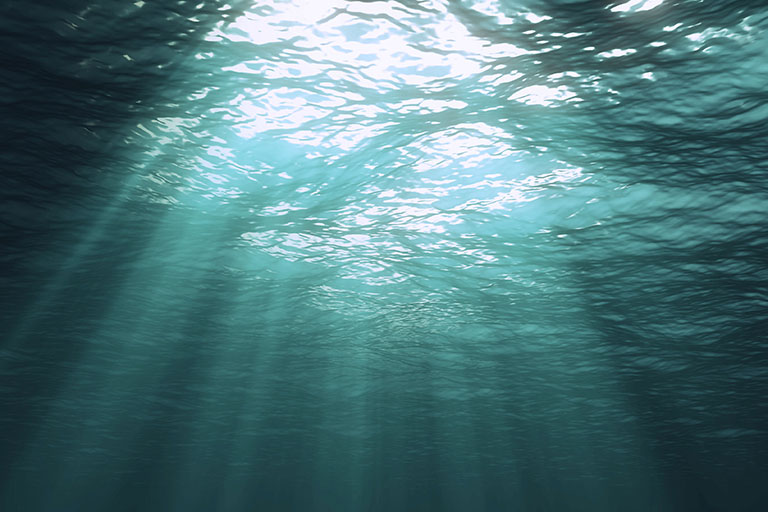 This past weekend, my husband, Andrew, and I watched the movie "Titanic" (a nostalgic reminder of our first date in 1997). The decision to watch the movie again was partly sentimental, but it was also inspired by a book I am currently reading called "Habitudes — The Art of Leading Yourself."

As a leader, I make many mistakes. I am learning that leading myself first is so much more important than leading others.

As we watched the movie, I realized that the huge "unsinkable" ship received five iceberg warnings on that fateful night of April 14,1912. When a sixth warning came in the wee hours of the next morning, the operator wired back, "Shut up! I'm busy."

Exactly 30 minutes later, the great vessel — the one whose captain said even God couldn't sink — was sinking.

Hundreds of lives were lost that night, mainly because the captain only saw above the waterline and negated what he already knew about icebergs — that most of the danger lies beneath the surface, not visible by the human eye.

The movie reminded me of a passage by famed psychologist Carl Jung: "Your vision will become clear only when you can look into your heart. Who looks outside dreams; who looks inside, awakes."

Looking below the waterline can be a difficult exercise. But as one challenging year ends and another begins, I am confident that the iceberg below – the core values, character traits, sense of identity and emotional security, the part that no one else sees — is the platform on which we stand. Alternatively, it may also be the anchor that erodes and causes us to crash.

There is one type of iceberg with very little below the surface; it is called a floating ice cube. These icebergs drift and constantly make a lot of noise as they move, but they don't cause much real damage. On the other hand, the icebergs that are strong enough to sink a massive ship are silent. They stand secure in one place. They don't drift with the tide. They stand firm because it's what's below them that supports their surface.

This weekend has been one of reflection. If there was no waterline, what would people see? Would they see insecurity, open wounds and a poor self-image? Or would they see someone who has looked inside, accepted their past flaws and embraced their fallibility?

"True leadership is built from the inside out. The visible is only a reflection of the invisible."

As we begin 2022, I hope that we will all take the time to look inside ourselves and truly awaken to the beauty within. Leading ourselves wisely is the key to embracing our calling and forging ahead on the road toward a beautiful legacy.