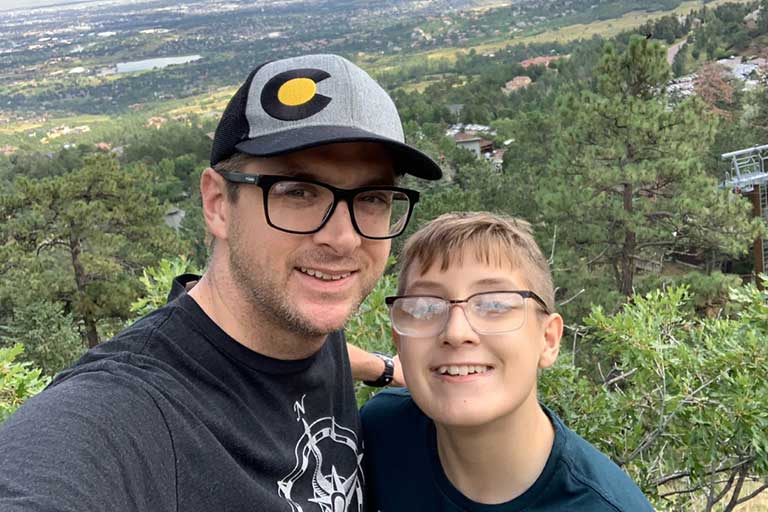 According to the American Red Cross, winter is "one of the most difficult times of year to collect enough blood products to meet patient needs." That's just one of the reasons that National Blood Donor Month, which has taken place each January since 1970, is such an important observance. According to the World Health Organization, "blood is the most precious gift that anyone can give to another person — the gift of life." The decision to donate your blood can potentially save up to three lives.

Did you know that every two seconds, someone in the U.S. needs blood? Blood is essential to help patients survive surgeries, cancer treatment, chronic illnesses, and traumatic injuries. This lifesaving support starts with one person providing a priceless gift making a generous contribution. The need for blood is constant. But only about 3% of age-eligible people donate blood yearly. And sometimes, until you are impacted, it is hard to feel or understand the need. 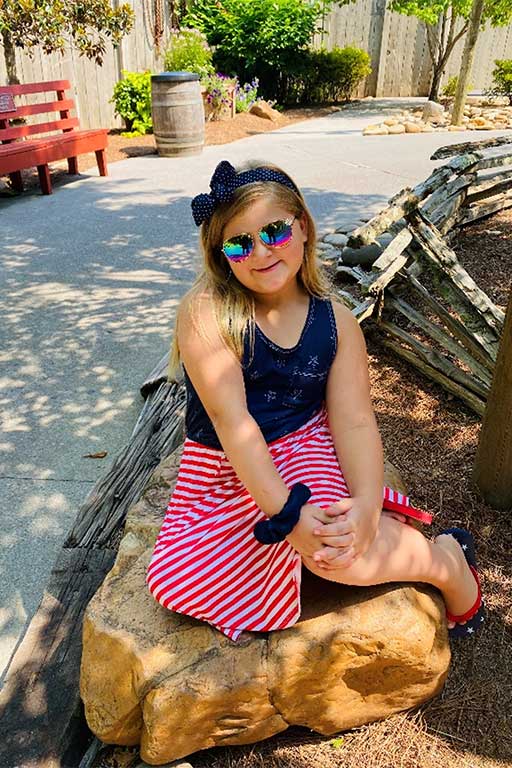 Since I was old enough to donate blood, I have been a routine donor. Sometimes I would let 8 weeks turn into 12 weeks and then the blood bank would call and remind me it was past time to donate again. I would make a mental note that I needed to make the time and go and donate. But to be perfectly honest, I only did it when it felt convenient for me. That was until a few years ago. In the Spring of 2017, right after my youngest daughter, Remedy, had turned 3, she was diagnosed with a rare condition called Aplastic Anemia followed by a diagnosis of Neutropenia. Aplastic anemia is a condition that occurs when your body stops producing enough new blood cells. The condition leaves you fatigued and more prone to infections and uncontrolled bleeding. Neutropenia occurs when you have too few neutrophils, a type of white blood cells. While all white blood cells help your body fight infections, neutrophils are important for fighting certain infections, especially those caused by bacteria. At first, we had no idea what any of this even meant and how it would impact the health of our daughter and her future. As a family, we met with countless doctors and specialists and were eventually referred to St. Jude Hospital. Throughout the course of her illness, she had to undergo regular blood transfusions and received platelet infusions on several occasions. As a mom, I wanted to fix my daughter and make everything better, but I couldn't. The reality was far from that. So, in my pain, I found a way to be a part of her recovery. I joined in by making sure I donated blood when I was eligible (every 8 weeks). I hosted blood drives and became an advocate for blood donation, recruiting all my friends and family to participate. On one occasion, we hosted a blood and marrow drive in Remedy's honor and were able to get over 100 pints of blood donated and 55 people signed up with Be The Match with the national marrow donor program. You see, until you realize that there is a fragile and dependent life awaiting your donation, it is hard to see it as a priority or a serious need. But my little 3-year-old desperately depended on blood donation and people selflessly giving of their time and blood. It was a gift our family could never repay.

Gratefully, in early 2018, following a series of treatments to include a cord blood transplant, Remedy went into remission where she remains today. Remedy is now seven years old and in second grade. I asked her what blood donation meant to her and she says, "without your help, I wouldn't be able to go to school or be with my friends, because without blood donation, I was very sick and couldn't have any fun".

I had the opportunity to talk with a colleague, Luke Baker, Executive Director at Cherry Creek Retirement Community, who has also been personally impacted by blood donation. His son, Josh, who is now thirteen years old, was born with a condition called Diamond-Blackfan Anemia. Diamond–Blackfan anemia is a congenital erythroid aplasia that usually presents in infancy. DBA causes low red blood cell counts, resulting in severe anemia. Because of the long-term effects of receiving routine blood transfusions, Luke said, "he and his family are currently in discussions to see if a bone marrow transplant will improve Josh's condition. Josh faces many challenges dealing with his condition, and he is the real hero". Luke says, "blood donation is gold. Every drop of blood matters and counts, and life is in every drop of blood". Every day, Luke and his wife, Mary, depend on their faith and the promises of God. Luke said he heard a statement from Matt Chandler recently that resonated with him. Matt said, "you will never know how God's grace will get you through these times, until you need it. That is when it will be exactly what you need". Luke said his family could not get through the tough days without God's sustaining grace. Luke and his family have been dependent on blood donors for over a decade to ensure their son can live and Josh depends on blood donation every three weeks.

About 328 million people currently live in the U.S. Each year, approximately 6.8 million people in the U.S. donate blood. Annually, this adds up to about 13.6 million units of whole blood collected for donation in the U.S. The Red Cross provides about 40% of our nation's blood and blood cell components to donors. Maintaining diversity in the blood supply is essential. Some blood types are quite rare and are likeliest to be found among people with shared ancestral origins.

Want to donate? Here are the eligibility components:

There are many other ways to donate. To learn more about how you can save a life, contact your local blood bank by visiting their website or calling them directly.