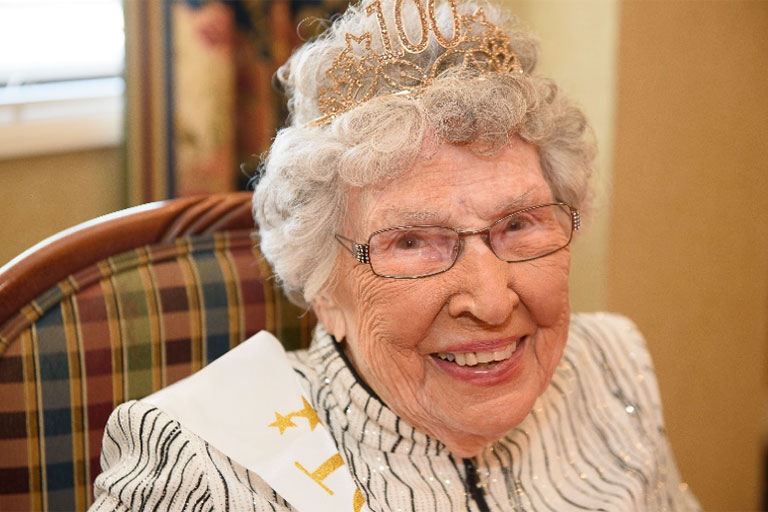 Do you realize only 1 in 10,000 people live to be 100 years old? As I'm in my mid 60s, I wondered what is at the core of living to be 100. I set out on a mission to explore the number of centenarians currently living in Century Park's 42 communities. Much to my surprise, we have the honor of caring for 43 centenarians. 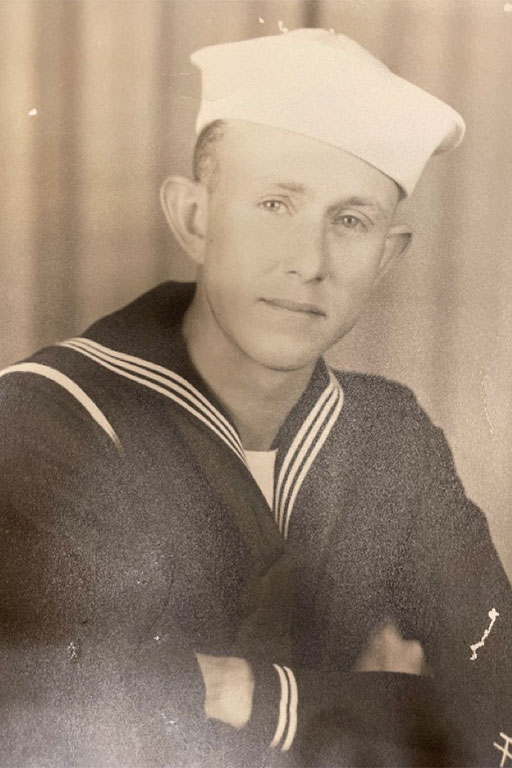 Dorothy Kelly turned 105 last month. When asked what she attributes her longevity to, she smiled her playful smile and said, "The Lord. ... I don't know why I have lived this long, but I guess He has a reason for it."

As I reflect on the things these 43 sets of eyes have seen and ears have heard, I am astounded. Here are but a few of the major events that happened 100 years ago in 1921: 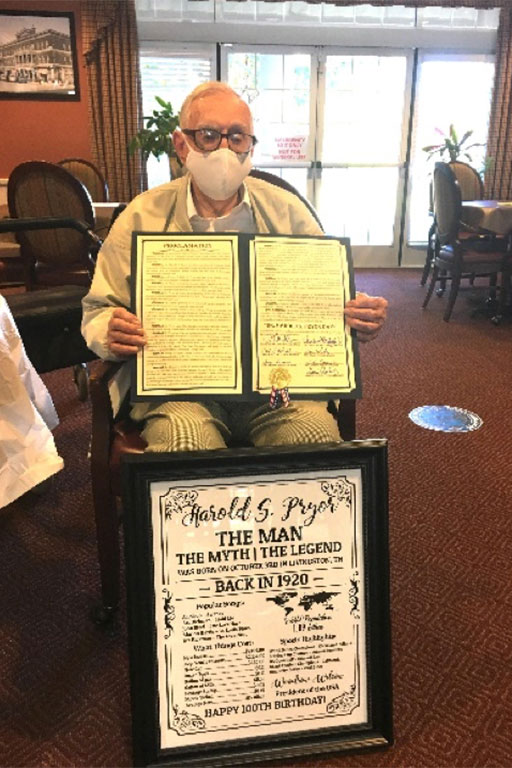 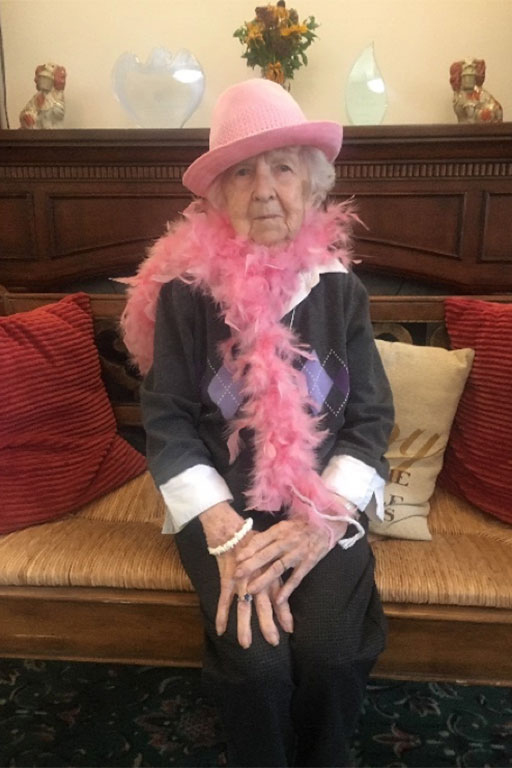 It's an honor and privilege for Century Park associates to care for our residents who are 100+ years of age. I trust that once they're in bed at night, they hum the following:

I see trees of green
Red roses too
I see them bloom
For me and you
And I think to myself
What a wonderful world!