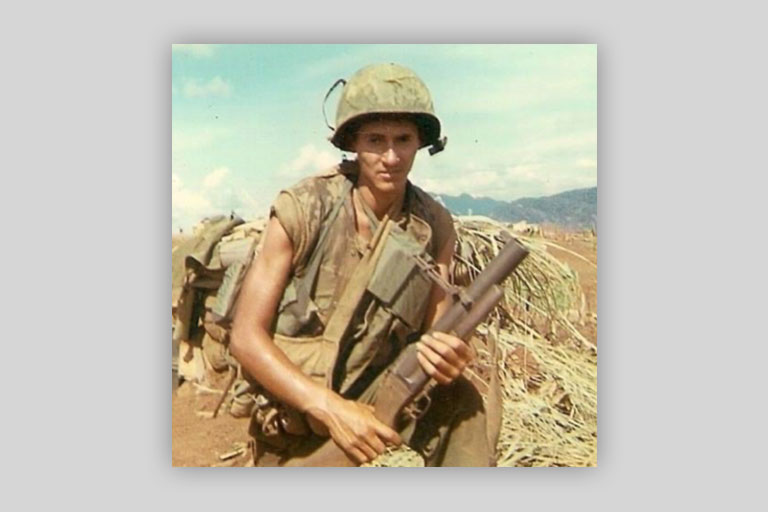 Freedom Sings USA is a non-profit organization whose mission is to help veterans share their stories. Founded by Don Goodman, Steve Dean, and Bobbie Allison, it has helped veterans struggling with past traumas speak about their lives and experiences.

Having over twenty years of experience in nonprofits, the founders were seeking a new form of therapy. "All they have are drugs and psychotherapy, their lives were spiraling into chaos" says Allison. They knew they had to look into an alternative form of therapy. They joined forces with celebrity Chris Atkins, who had been involved with the VA, and their journey began. 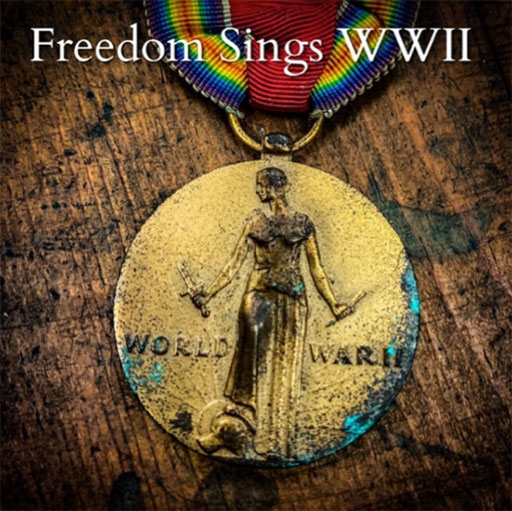 They hosted a retreat at Fort Benning, called "Operation Song" and were met with success. They then made their way to Chattanooga, TN. Today they have chapters in Arkansas and Colorado, with veterans from Hawaii, Colorado, Texas, Alaska, and more. Zoom has proven to be the most efficient way to connect the veterans with the professional song writers; however, the veterans do most enjoy getting together as a group to work together. Allison explains, "Veterans say it is more healing to do a class where alumni come back and support new veterans."

The entire organization is veteran-run; the board consists of veterans or spouses of veterans. They have professional songwriters who are trained to work with veterans, one of whom is Jonathan Chapman, whose song went to number 42 on the charts. He had his own experiences with PTSD, became homeless, gave his life to Christ, and joined the organization in order to help others. They are currently working on "The Greatest Generation Series", having already recorded 15 songs of WWII veterans, 9 of whom have since passed. They have also begun a "Trailblazers Series" which tells the stories of female veterans. 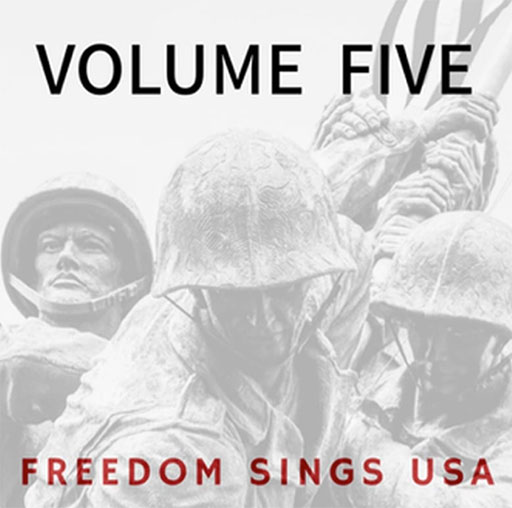 "We are writing history, one story at a time," says Allison, "We hope to one day make it into classrooms." Stories they've told include one of the last living honor guards of General MacArthur who was present when the armistice was signed. The same man oversaw the "Little Rock Nine", the first desegregation of schools, as the superintendent of Little Rock Schools. One song tells the story of a man who lives with guilt knowing his friend didn't make it back. "It's a good thing God is in charge" Allison says, "these stories are so valuable; so many never speak about their past. Families constantly react with surprise, stating they've never even heard their loved ones say those things." Their encouragement to veterans recounting their stories is, "what would you want your great-grandchildren to know?"

One Century Park community, Garden Plaza at Cleveland, has had the opportunity to work with Freedom Sings first hand. Veterans Mary, Jack, and Barney have all shared their stories and their songs are now in production.

Freedom Sings USA is currently being presented to the VA Shark Tank. If they win, they will be placed in every VA in the country. We encourage you to reach out to Bobbie at bstandefer@gmail.com or check out freedomsingsusa.org where you can listen to all of the songs and learn more about their organization!