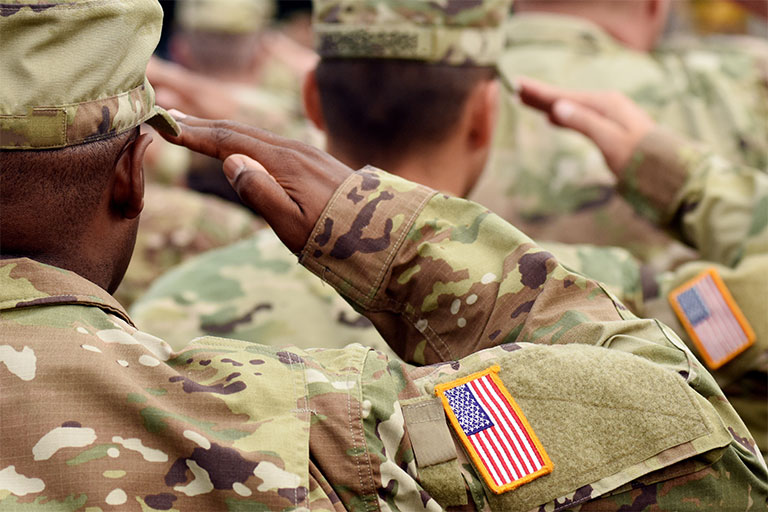 Have you ever asked yourself, "Why I am here on this earth, and what is my purpose?"

Most people go through life from job to job, looking for more money and hoping that having more will equate to being happy. But do people ever consider why they were created to be on this earth and what exactly is their purpose?

Andy Stanley, John Maxwell, and so many others answer this question by asking, "What would you like people to say about you at your funeral?"

The hope is that your legacy will be encapsulated when you're gone by the words of those who loved you most. By coming to terms with what you want those words to be – what you want your legacy to be – you can then work backward and, hopefully, curate the actions that will culminate with those words being spoken about you when your life is complete.

On Tuesday morning, as I sat in an airport waiting for my flight, an elderly gentlemen dressed in his army uniform was carefully wheeled to the gate. The attendant stood proudly and announced the name of this veteran who had fought in World War II and was returning to Normandy for a memorial tribute. The entire gate area of passengers stood with awe and applauded this handsome gentleman who smiled humbly and saluted us.

When we boarded the plane, this veteran was the last to get on board, but as he slowly approached the entrance, carefully holding the seats for balance, passengers started applauding. He then looked up and beamed with pride, and his steps were not as feeble anymore. As he slowly made his way toward his seat in the back of the plane, a first-class passenger suddenly stood up and said, "Here, sir, please take my seat."

The veteran replied, "Are you sure? I can make it to the back."

But the kind gentleman in first-class was emphatic and stated, "It is the least that I can do."

As the veteran sat, I listened to him talking to another gentleman and heard him say he was born in 1925. That means he would have been 18 or 19 years old when he descended on the beaches of Normandy amidst the D-Day invasion. Thousands of young men who fought alongside him never made it home, yet here he sat, talking kindly to others while fastening his seat belt, ready to revisit the place where he lost his comrades, his brothers, his friends.

Since meeting this veteran, I have wondered if he knew at the carefree age of 16 that he would one day soon be called upon to risk his life and serve as a soldier.