Motherâ€™s Day Traditions from Around the World 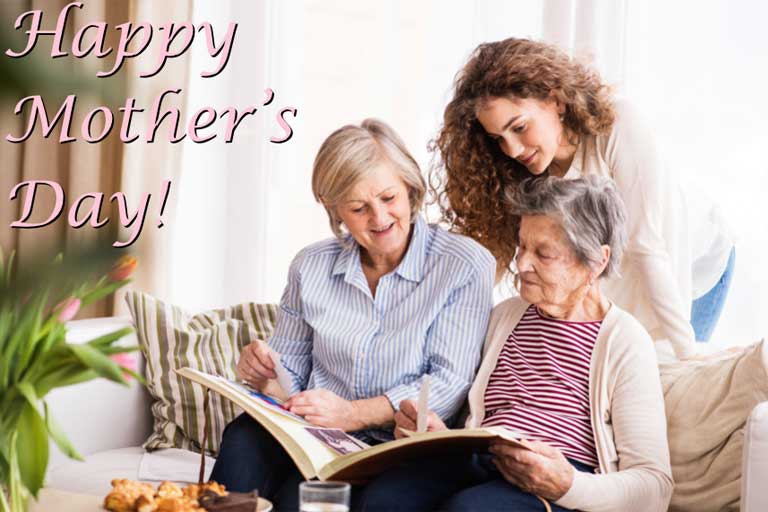 Happy Mother’s Day from Century Park Associates! This year to celebrate, we would like to share some of the history, traditions and facts about the day we set aside to honor the amazing women in our lives.

Mother’s Day is celebrated in many different places, in many different ways. But one thing that remains the same all over the world is the quality time spent with the wonderful women in our lives. Whether you prefer a fancy dinner or a laid-back barbecue, make sure to take the time to appreciate the mothers, aunts and grandmothers in your life!