Well How Do You Start The Thing?! 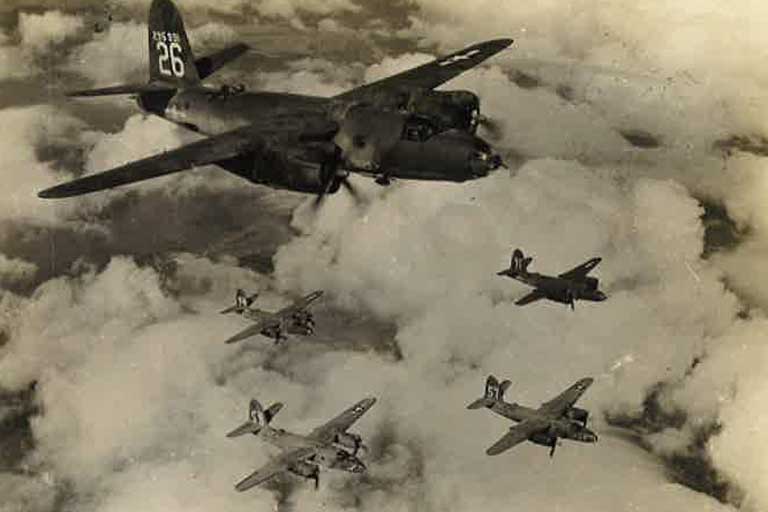 Two hundred and forty two years ago, 13 colonies came together to sign the Declaration of Independence, and continued their fight for freedom from the British monarchy. Two hundred and forty two years later, the men and women of our United States Armed Services continue to protect those freedoms secured for us nearly a quarter of a millennia ago. Today, we chose to honor one in particular – Mr. Normand “Barney” Barnard, a Cleveland, Tennessee, native who served in the Army air forces during World War II.

Born on Dec. 25, 1918, Barney was of age to be drafted once World War II began. He enlisted into the Army’s air force in October of 1941, as the official Air Force had not yet been distinguished as a separate branch of the military. Shortly after arriving at basic training, Barney, along with 16 other men were told they were going to be instructed in an Air Force mechanics program. The Army wanted to start the class, but didn’t have enough people apply for it, so Barney and his crew were the lucky 17 to enroll.

“That was about all the basic training we had to do though,” Barnard pointed out. “I sure didn’t miss having to do the rest of boot camp.”

Barney was trained as an air mechanic for B-20 bombers, a new type of bomber built for World War II. After graduating from Glenn L. Martin’s flight program, he was approached by a Captain and a Second Lieutenant, both of whom had no experience with the new B-26 bomber. They asked Barnard candidly, “How do you start the thing?!”

Barney hopped inside, showed them what he knew and was given a chance to fly for the first time. He had never flown in a plane until that day, when he showed his commanding officer how to operate the machine. Barney flew as a part of the 320th Bombardment Group nicknamed the “Boomerangs,” who were known for flying relief longer than any other crew during the war. Their story has even been written about in the book Boomerangs! The Story of the 320th Bombardment Group in World War II by Victor C. Tannehill.

Barney was also transported by the RMS Queen Mary, a British ocean liner that was converted to transport troops during the height of the war. Because the Queen Mary could weave quickly, she was well liked for her ability to dodge German submarine attacks.  One afternoon, while transporting thousands of American troops to England, a light cruiser escort crossed paths with the Queen Mary and collided with the liner. The smaller escort ship was sliced in half, and a large portion of the bow of the ship was caved in. Under direct orders to stop for nothing, the Queen Mary pushed onward to Scotland, where the hole was filled with concrete and the journey continued.

He completed his service in September 1945 to return to the States. He then married his wife, Margaret Louise, and had a daughter Norma. Barney and Margaret were married for 65 years before her passing.

After returning from the war, Barney worked as an automobile mechanic in Cleveland until retirement. He’s remained an active member of his local church, and recently threw out the first pitch at a Lee University baseball game. He still maintains his independence and drives all over town. The staff at Garden Plaza of Cleveland think of Barney as one of the most social residents they have, and he’s brightened the mood of those he’s encountered since he came to the facility in December 2017.

And so, on this celebration of our nation’s independence, we at Century Park Associates thank Mr. Barnard and all of our servicemen and women for defending our freedom, and we celebrate the great opportunity this land of the free provides for us all. 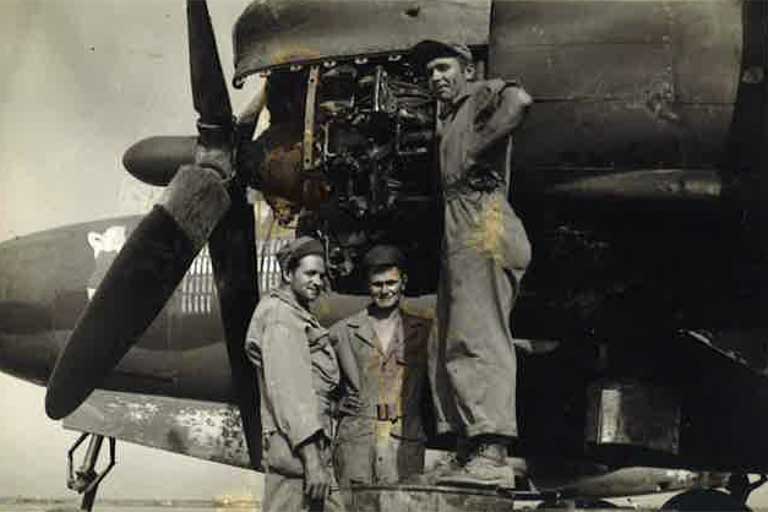 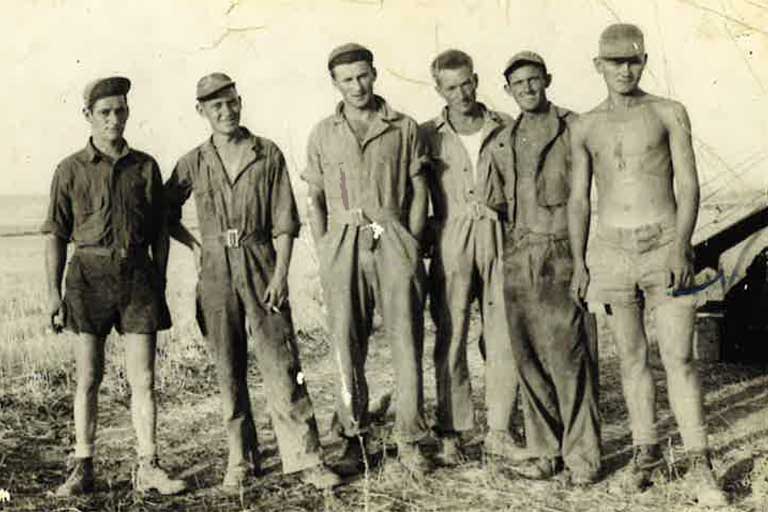 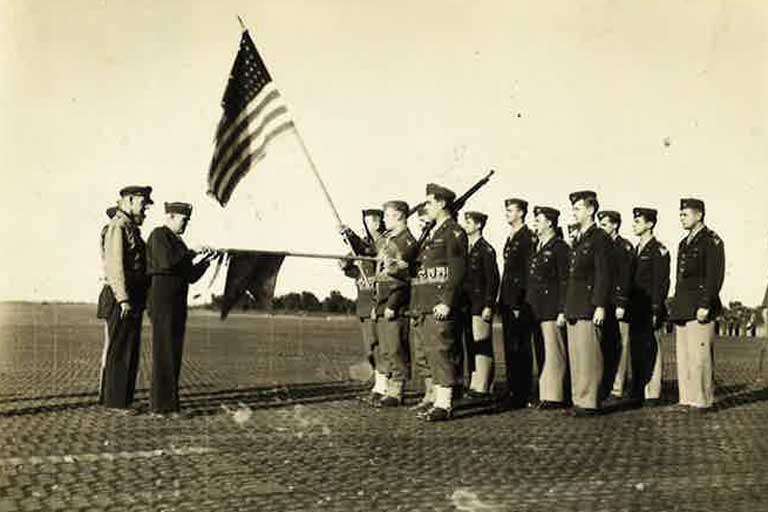