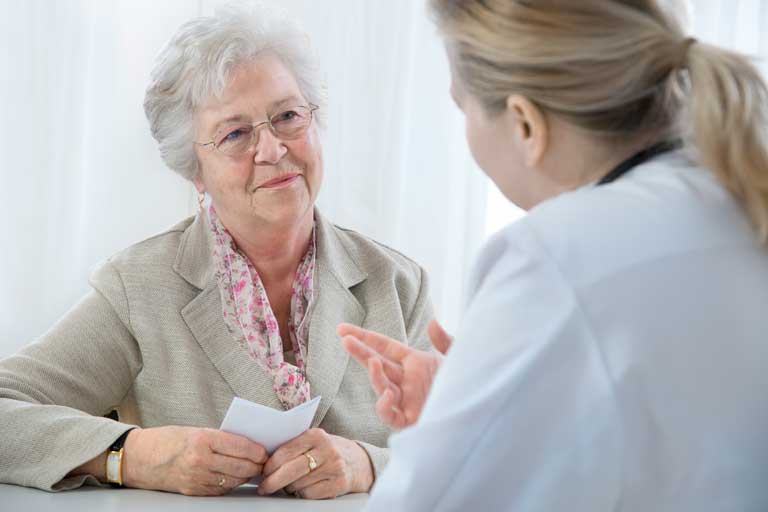 Sepsis is a serious disease. The Centers for Disease Control and Prevention reports that an estimated 1.5 million Americans are diagnosed with the disease every year (as of Aug. 25, 2017). However, if you are well-informed about sepsis, you will easily recognize symptoms and be aware of opportunities to prevent the illness.

THE SCOOP ON SEPSIS

What is sepsis? Sepsis is a condition that occurs when your body is fighting bacterial infection. Your body has an overwhelming immune response to the bacteria and will try to fight off the infection by sending a flood of chemicals into the bloodstream. The flood of chemicals can trigger a chain reaction throughout your body. This extreme response to infection can injure organs and tissues or even send your body into septic shock.

What is septic shock? Many doctors view sepsis as a three-step syndrome. People often start with sepsis, and if symptoms worsen, the condition may progress to severe sepsis and then septic shock. Septic shock can cause organs to fail and blood pressure to drop. Extremely low blood pressure will not respond adequately to simple fluid replacement, so extensive medical care must be taken immediately.

Who is at risk? While anyone can get an infection, and almost any infection can lead to sepsis, certain people groups and infections are more likely to lead to sepsis.

Infections that often lead to sepsis:

How is sepsis diagnosed? You should seek medical help immediately if you suspect you have sepsis. Due to the broad nature of the symptoms of sepsis, diagnosing the disease can be difficult. Doctors have various methods for figuring out whether someone has sepsis or another condition.

First, blood tests may be taken. Blood tests are useful for finding evidence of infection and clotting problems and should be drawn from at least two different sites on the body. Blood tests should also be taken to look for other factors of sepsis, such as abnormal liver and kidney functions, impaired oxygen intake and imbalances in the body’s electrolytes. Other laboratory tests may be taken to check for bacteria, such as a urine test.

If the site of the infection is less obvious, doctors may order imaging tests (e.g., X-Rays, ultrasounds and magnetic resonance imaging). All of the scans can be useful to check for infections in various areas of the body.

The sooner you can get diagnosed, the better.

How should sepsis be treated? The best treatment of sepsis is to get early and aggressive treatment. A 2006 study shows that the risk of death from sepsis increases by 7.6 percent with every hour that passes before treatment begins, so the earlier treatment begins, the better. Depending on the severity of the sepsis, patients may be admitted to the hospital or even the intensive care unit. Antibiotics will help during the early stages of the condition, but more intensive treatments are used to fight sepsis in later stages. Intravenous fluids, vasopressors and central lines may be utilized for treatment. In extreme cases, surgery may be needed to remove sources of infection.

How can I be active in preventing sepsis? While there is no surefire way to prevent sepsis, you can reduce your risk of developing the disease. Practice good hygiene, and make sure to keep cuts and wounds clean until completely healed. Talk to your doctor about getting vaccinated for protection against potential infections, as well. Being proactive is the best policy against sepsis.