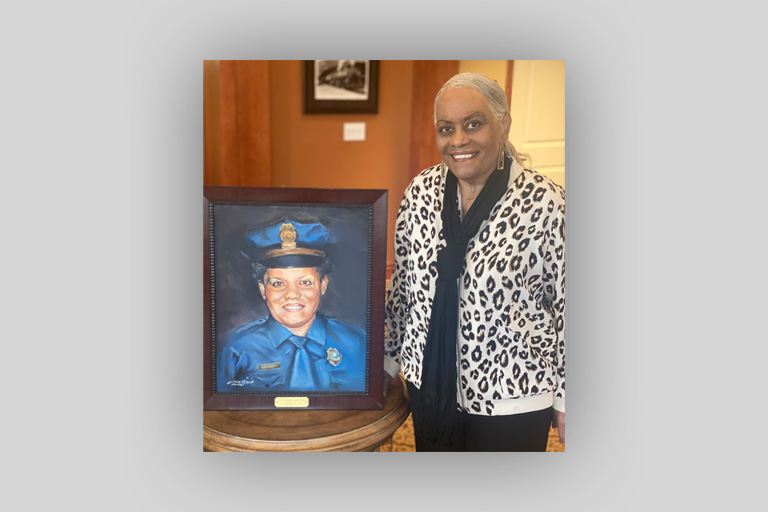 In 1970, Donzaleigh Joyner Heard became the first African American Woman to graduate as a commissioned officer from the Metro Nashville Police Department. 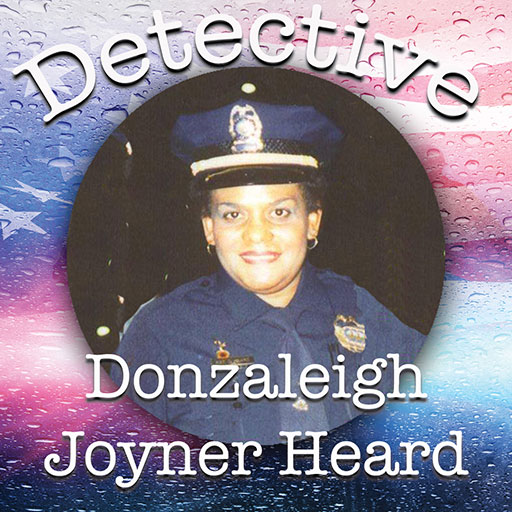 In 1970 female officers were only allowed desk jobs so Heard was assigned to be a Detective. Donzaleigh was qualified by the Criminal Court Division as an expert witness for court testimony in Child Abuse cases and spoke as an expert authority on rape, self defense for women, child abuse, among other subjects.

The Bridge at Hickory Woods is proud to have Ms. Heard as a resident!